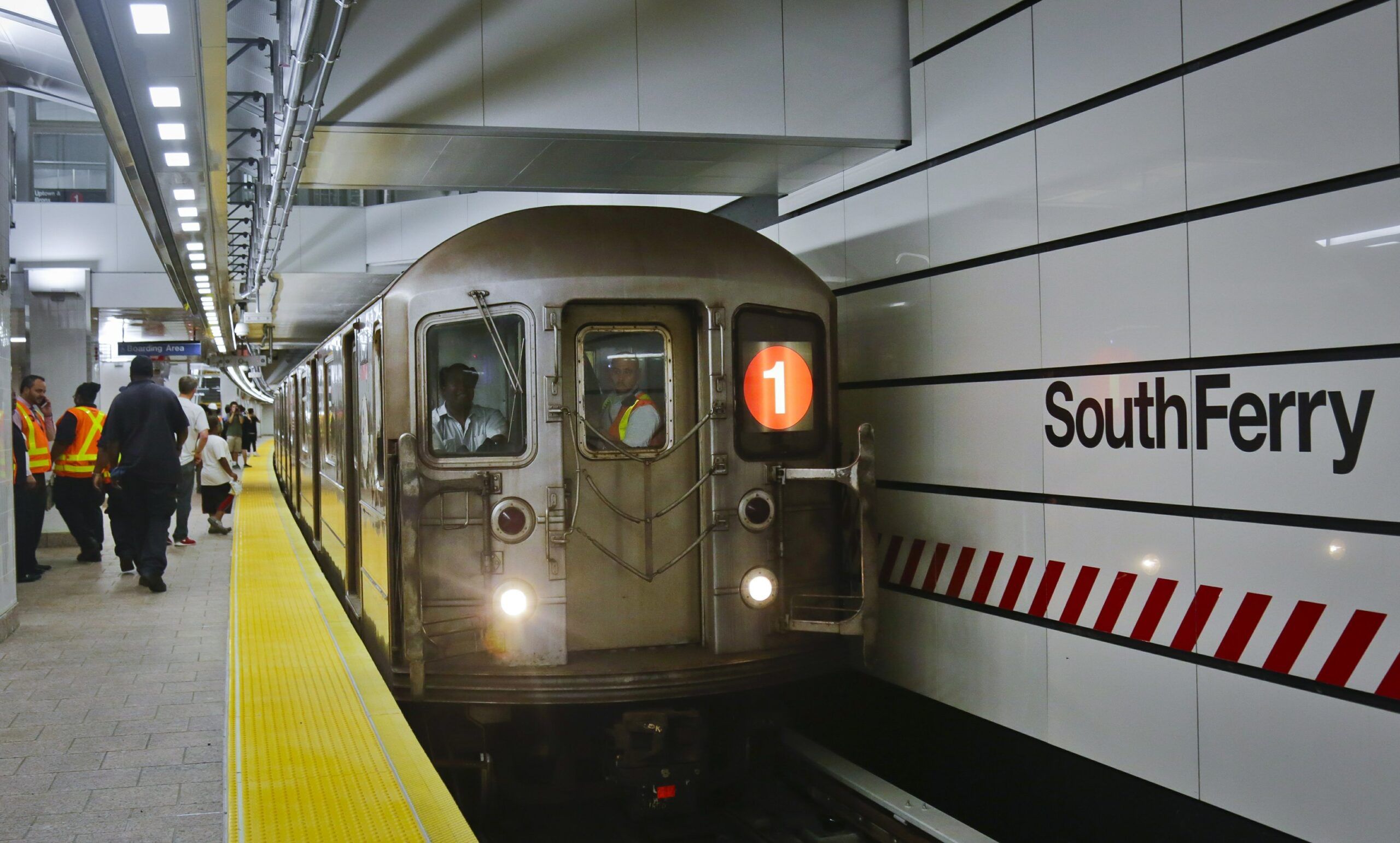 Parents of boy who lost part of leg to subway train sue the city, MTA

Written by Lawyers With An Edge on October 5, 2020. Posted in Featured, News.

The parents of a 12-year-old autistic boy who was hit by a subway train last year have sued the city and others for negligence after their son lost part of his leg.

Nathan Stude, now 14, was on the tracks of the Southbound 1 train in the Dyckman Street station July 9, 2019 when he was struck by the train causing him to lose the lower portion of his left leg, according to the Manhattan Supreme Court lawsuit and his parents.

“Anytime you take a leg from a child who loved to run around and jump and do all sorts of things like that, you deprive them of a sense of freedom,” Roger said.

“That would be for any child. “This is a child who really is limited in how he can express things already and now you are taking away another avenue of expression and freedom.” “Autism is challenging enough for a child and our client’s life has been exponentially complicated by this injury,”

“There were multiple failures on the part of all of the participants that allowed this child to get onto the subway tracks alone and to be struck when he should have been seen.”