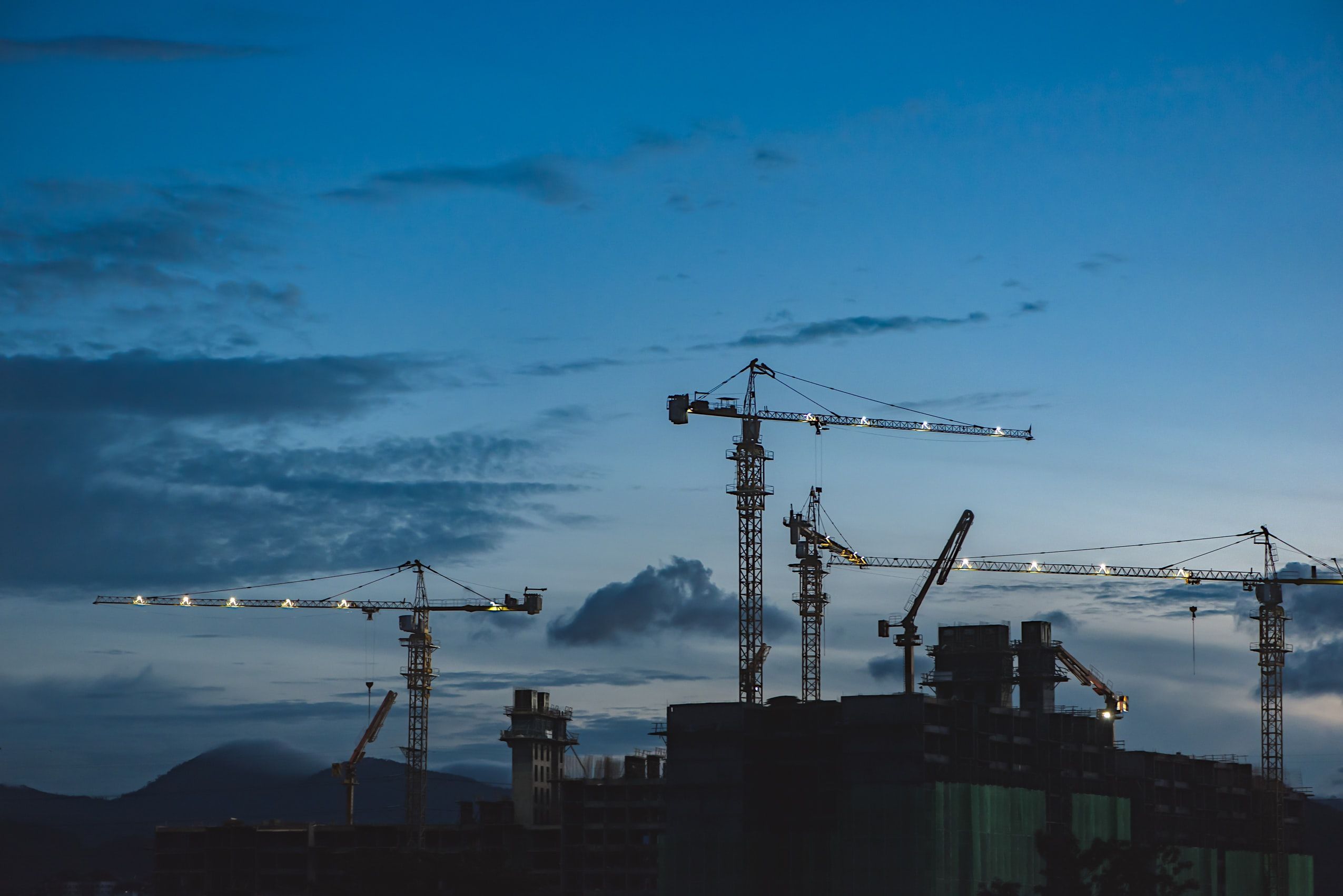 $1,000,000 settlement after a trial on liability for a 35 year old plasterer who was a passenger in the back seat of a Town Car limo.

The plaintiff and his wife and children had come to New York for the day from Boston. Because his wife worked for an airline it was very inexpensive for them to fly to New York to do their Christmas shopping. On the way back to LaGuardia Airport the limo driver got lost and wound up in the back of the Marine Air Terminal at LaGuardia. After stopping for instructions he made a U-turn directly in front of a airline pilot driving to the employee parking lot. The pilot’s car impacted the rear, driver’s side door directly into the husband.

He sustained serious and permanent back injuries as a result of the crash and could no longer work as a plasterer. The jury found the limo driver 75% at fault and the pilot 25% at fault. The case settled for $1,000,000 before the start of the trial on damages.