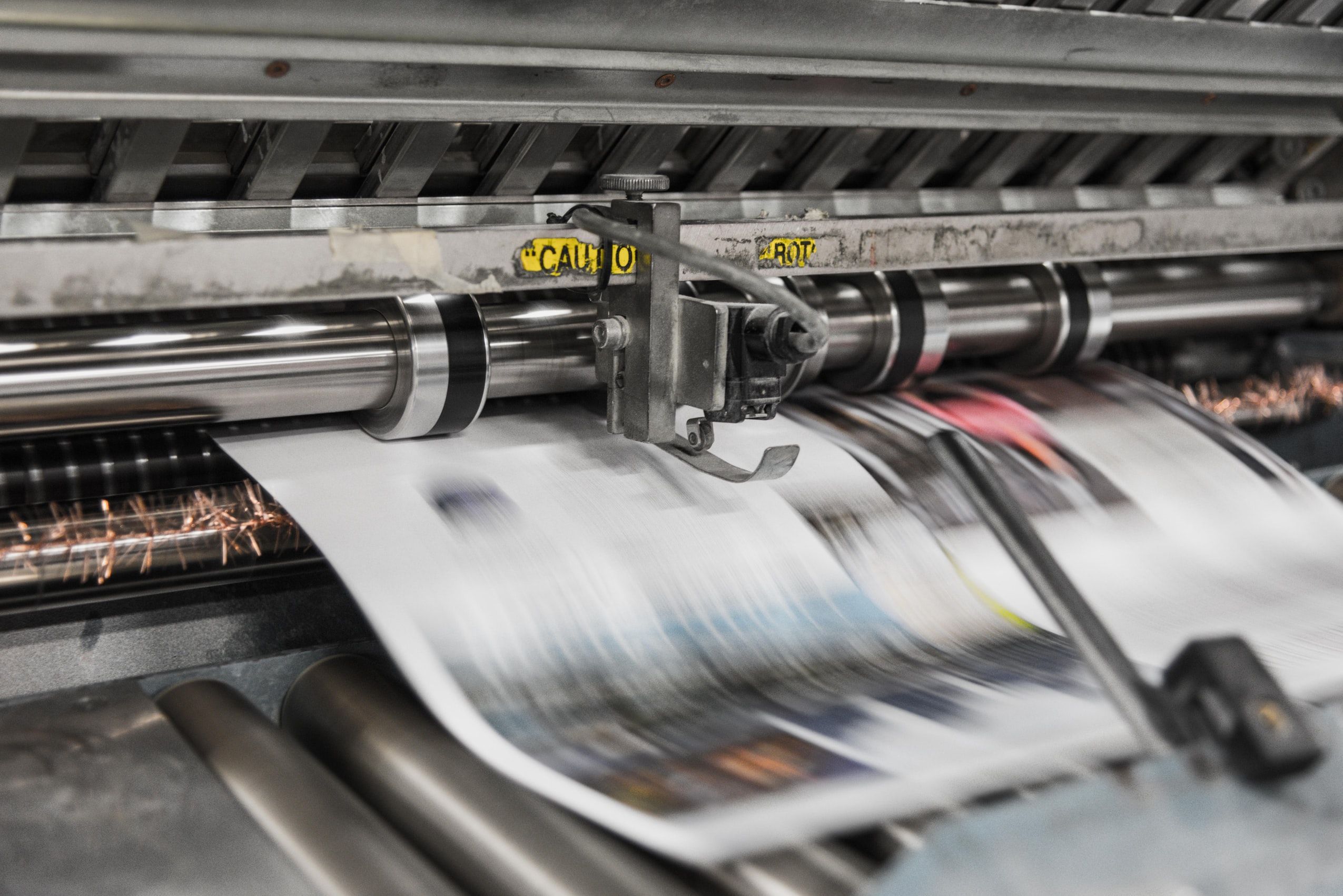 Written by Lawyers With An Edge on May 22, 2020. Posted in CAR ACCIDENTS, Cases.

$1,500,000 verdict in Federal Court in New York for a woman whose hand and wrist were crushed in a record press that made vinyl LP records.

This 35 year old woman was using a hydraulic and steam press to make LP records. Her job required her to place a paper label on the bottom plate, cover it with a “coil” of warm, soft vinyl and place another paper label on top. It was known that air currents sometimes dislodged the top label so the worker might have to adjust it after the cycle was started.

There was a single electric eye beam across the opening which would stop the press if someone’s hand were in danger as the press was closing. This beam consisting of a light source on one side and a receiver on the other was attached to the machine with simple hose clamps. The clamps frequently loosened and would shift position. They could also be moved to the bottom of the rod they were attached to so they wouldn’t operate at all.

At the time of the accident the worker had placed her hand back into the machine to adjust the top label, but the electric beam was at the bottom of the opening affording her no protection at all. This design was too easy to bypass which made the machine defective. The plaintiff, mother of 5 children, lost her hand at the wrist and wore a “claw” type of prosthesis on her left arm.